Imaan Gill is a high school student living in Brampton, Ontario, Canada. He took his experiences from living in a South-Asian family and put it into his debut novel, Browntown Diaries. The character of Karan is loosely based on an exaggerated version of himself, and the overall story is based on his actual experiences.

In addition to working on the next Browntown Diaries novel, Imaan spends his free time writing code and playing the guitar. He is an active member of various clubs at his school such as DECA, VEX Robotics, Student Council and Math Contest Team. He is a founding member of his school’s Science Club as well.

Outside of school he is involved in a leadership role with many youth organizations including the Youth Lens Film Festival and Brampton Gavel Club. He has won many accolades for his activities, including provincial medals for DECA, and numerous awards at various speech contests.

Besides writing, Imaan aims to pursue a career in Computer Science. 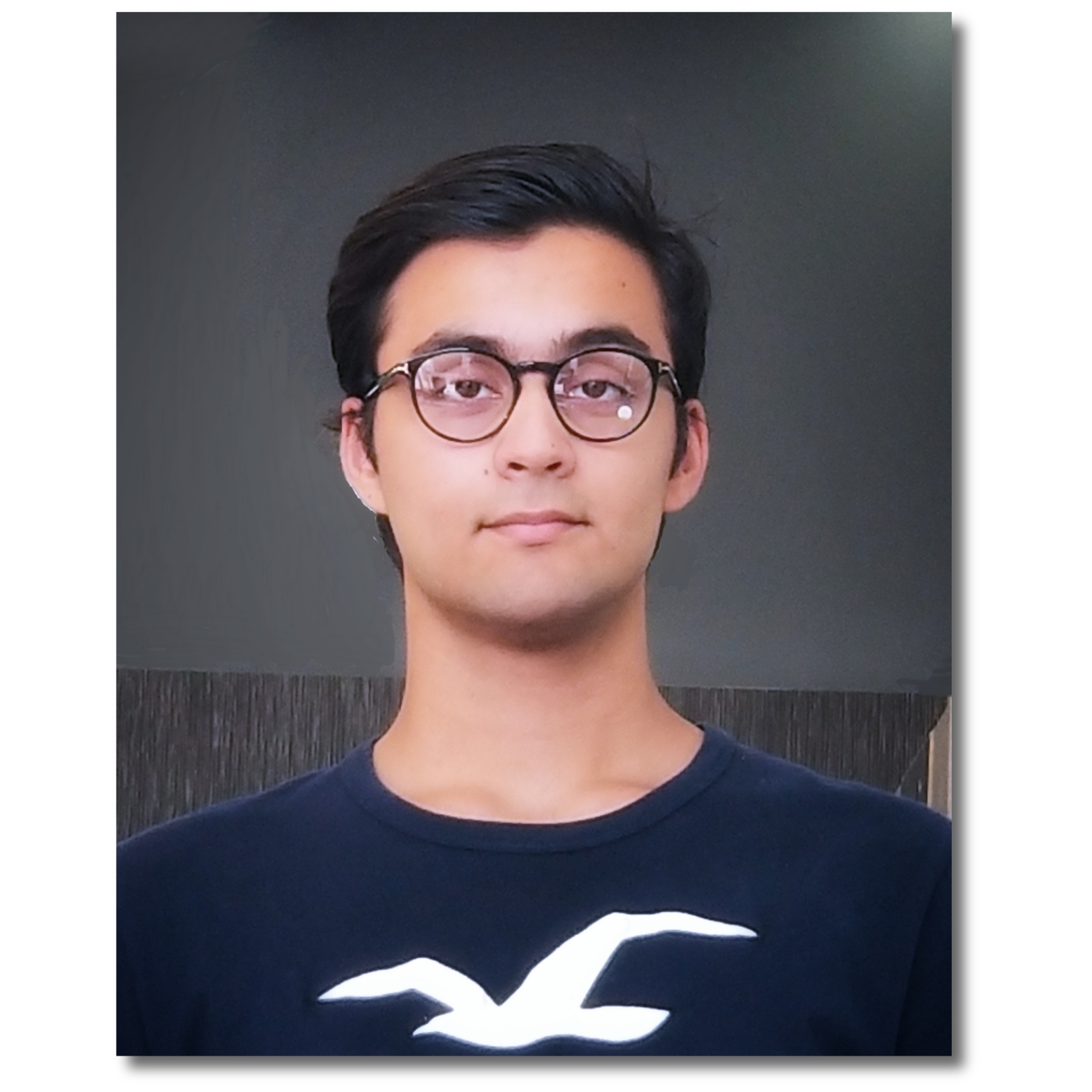